On 18th March 2016, the European Union made a Deal with Turkey, which established that Syrian people fleeing the war in their country who arrived on the Greek islands, would face an “admissibility procedure” – the Deal’s aim was to return people to Turkey, instead of examining their asylum applications in Europe.

The European Commission noted the discriminatory effects of this controversial measure – limiting the right to seek asylum – but considered they were justified by the specific extraordinary circumstances and the Deal’s temporary nature.

Five years later, despite arrivals of people claiming asylum in Greece dramatically decreasing, the Greek government extended this unlawful and unfair concept of “admissibility”. On 7th June 2021, the Greek government decided to declare that Turkey is a safe third country for people seeking asylum from Afghanistan, Somalia, Pakistan and Bangladesh, in addition to Syrians.

People of these nationalities are now subject to the new admissibility procedure, irrespective of their vulnerability and notwithstanding how long they have been in Greece. The procedure is instigated with a view to returning the person to Turkey, before their reasons for fleeing their country and claiming asylum are ever heard.

“I really do not understand. In my country I was working as humanitarian, for this reason terrorists wanted to kill me. I tried to stay but then they killed my friend, and I realised I had no choice. I came to Greece to seek international protection, but as per now – almost one year after my arrival – no one asked me why I left my country. Greece only asked me about the days I spent in Turkey. I told them that Turkish authorities put me in detention with no food and water and then they said that if I wanted to go out I had to sign a paper. This paper was allowing my deportation to Somalia. Unfortunately I had no choice. I signed it, then I fled Turkey and came to Greece. I only want a safe place, and my claim to be examined.” [1]

We instigate this petition one year after the Greek government’s Joint Ministerial Decision (JMD). We call for its revocation, given it is unlawful, inhumane and unworkable.

Contrary to legal requirements, the Greek government’s decision to declare Turkey safe for these nationalities, has no basis. It is arbitrary and unlawful [2]. The only report upon which this decision is based, contradicts the Greek government’s intentions, demonstrating that Turkey is in fact not safe. This Opinion was made public by the Greek Asylum Service only after legal action was taken, to force transparency. It should be noted that an application for the annulment of said JMD was submitted before the Greek Council of State and its examination was discussed on 11th March 2022. The decision is still pending.

“It was early in the morning, I got a call from the Greek Asylum office, they told me your interview is next week on Monday. But they didn’t tell me which interview. I passed the days stressing and looking for a lawyer. Despite all my efforts, I couldn’t find a lawyer in Athens to come with me. I found a lawyer on Friday, just 3 days before the interview but not in Athens, in Chios over the phone – they told me that I wouldn’t be able to talk about Afghanistan in the interview.”

Turkey is not a safe country for people seeking asylum, who are in need of protection. Indeed, Turkey withdrew last year,  from the 2014 Istanbul Convention on preventing and combating violence against women and domestic violence. Turkey is not a signatory of the 1967 Protocol hence does not guarantee full protection as per the 1951 Geneva Convention. Turkey derogates from the principle of non-refoulement, admitting that they deport people seeking asylum to countries where they could face torture, cruel, inhuman or degrading treatment. Hundreds of thousands of Syrian people have returned to Syria from Turkey, apparently voluntarily. Turkey systematically persecuted ethnic and religious minorities, members of the LGBTQI+ community, political opponents, and human rights defenders. In addition, Turkey’s non-independent judicial system is incompatible with European and international standards.

“The Greek Asylum Service interviewed me for seven hours because I passed through Turkey for 3 nights. I had to live like a street dog those nights in Turkey, and I saw that even dogs aren’t safe there. Still the Greek authorities decided I should go back there and I can’t continue with my claim for asylum in Greece.”

Furthermore Turkey has not accepted the return of anyone from Greece since March 2020 [3], and recently requested Greece to revoke its decision to consider Turkey a safe third country. In practice, despite the new barrier to asylum, people are kept in limbo – creating delays, suffering, risks of exploitation, pushbacks and lack of access to basic services such as healthcare.

“The Greek government are playing with refugees like a ball – they want to throw me back and forth, through the seas, forests and mountains that I had to pass to reach safety here.”

We call on the Greek government to revoke their Joint Ministerial Decision of 7th June 2021. Turkey is not a safe country and people’s asylum claims should be properly processed in a fair and lawful manner.

[1] Quotes are from people affected by the JMD, anonymised for protection purposes

[2] By designating Turkey as a safe country for the above-mentioned nationalities without any legal and reliable grounds, nor any individual and actualised assessment, the Joint Ministerial Decision from 07th June 2021 constitutes a breach of EU law 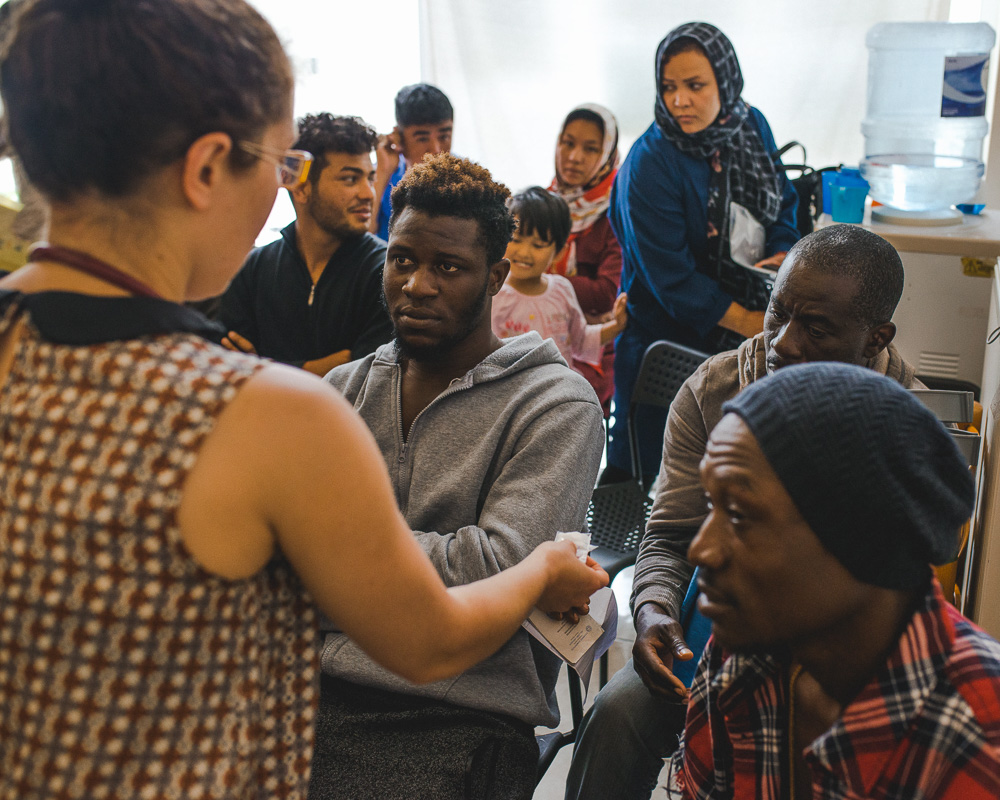 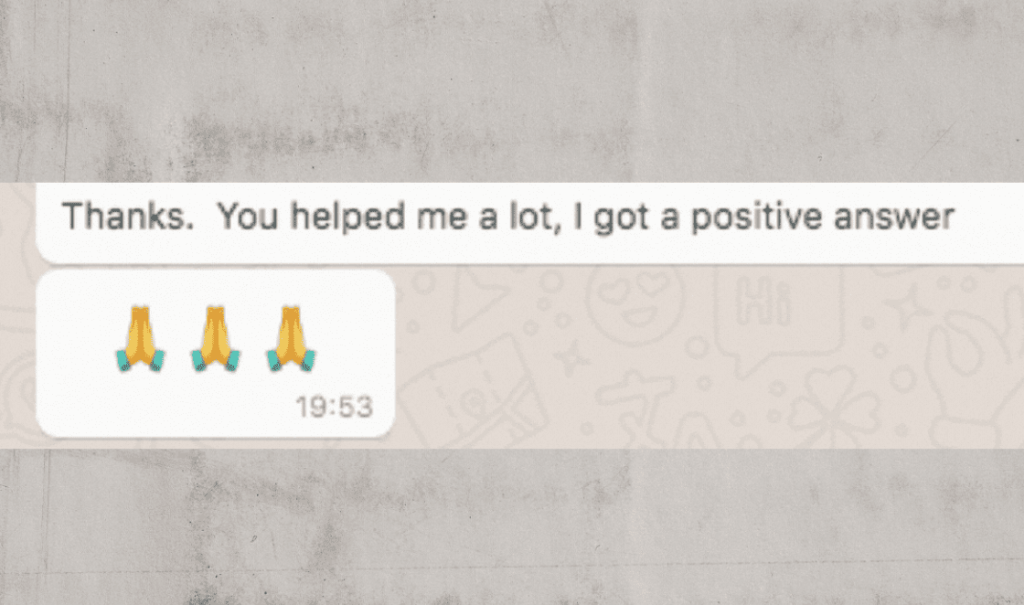